The genesis of La Cima goes back several years to when Roel was Director of FMO’s Special Operations Division. FMO tasked him with undertaking the recovery of a large debt in Ecuador that had been on FMO’s books for ten years and had been written off. To assist in this endeavor, Roel contacted Skip and Beatriz for assistance.

Roel, Skip, and Beatriz collaborated in a six-year project in which the recovery solution for FMO involved the acquisition, management, and sale of Confoco, S.A., a 300-employee food processing company in Ecuador. Among other things, Beatriz served as one of three members of the Confoco Board of Directors. She also formed and oversaw a legal team that solved litigation and title issues that had existed for a decade and rendered the company unmarketable.

The team arranged the recapitalization of Confoco (which had been insolvent), streamlined the intercompany structure of Confoco and affiliated entities, introduced new corporate governance rules and accounting standards to improve transparency, and arranged for investment in new equipment. The company increased its production and doubled its profitability. Ultimately, after complex negotiations, FMO sold Confoco to a multinational food products company, and received almost the full amount of its claim. This was an astonishing success for a debt that had been written off. 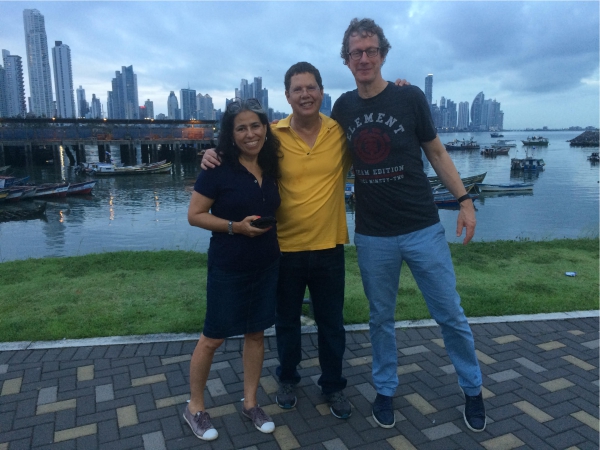 Remained in close contact over the years, believing that their complementary experiences and networks of contacts would be a powerful combination in helping international development institutions, export credit agencies, and other capital and credit sources with regard to due diligence and workouts in LATAM and elsewhere in the emerging markets.